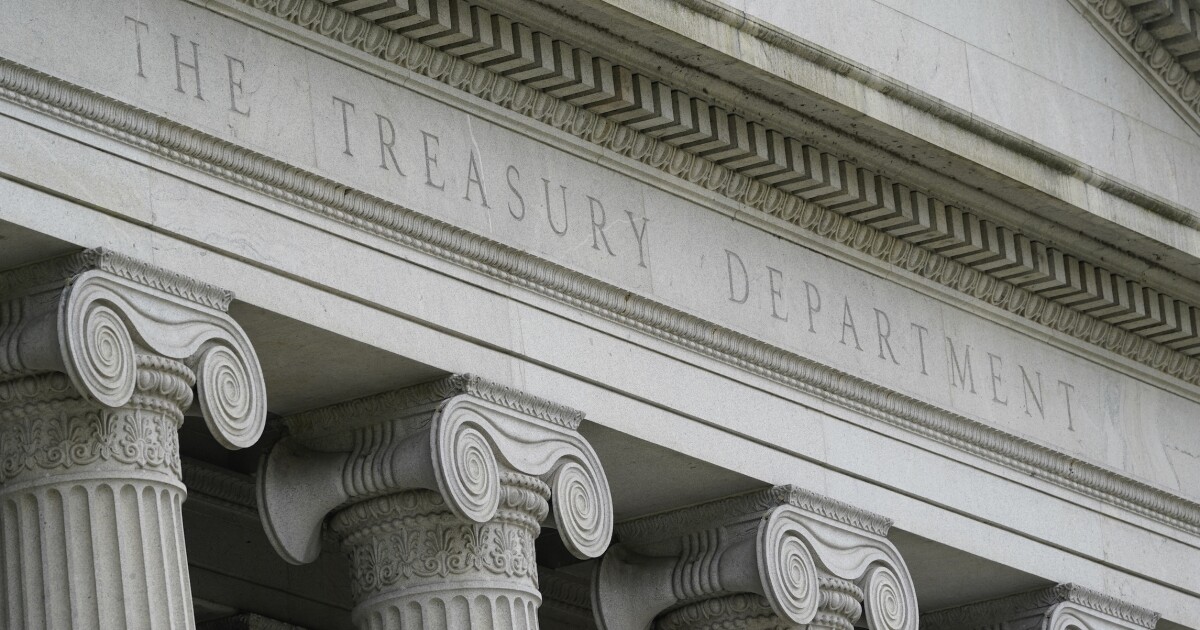 Biden’s administration is likely to announce regulations for cryptocurrency in February, as the industry continues to grow. It would mark a monumental moment in the history of cryptocurrency.

An overall government strategy would coordinate regulations across multiple government agencies, allowing them to assess the risks and opportunities of alternative currencies.

According to Bloomberg and Yahoo! Finance reporter Jennifer Schonberger, a National Security Council memo will also ask federal agencies to look into the idea of a central bank digital currency.

The White House did not respond to requests for comment.

While cryptocurrency is a high-growth industry, it is also considered by most to be a risky type of asset, and investors typically shy away from risky assets when there is market uncertainty as there is now. The expectation for an interest rate hike has grown over the past few weeks as inflation remains strong and sticky.

Sources told Bloomberg that meetings have already been held toward crafting the regulations and that the effort will put the White House front and center of Washington’s crypto strategy.

A major concern with the currency is its high energy usage, which led to China banning the practice and the United States becoming the largest bitcoin mining lab. A research paper led by a team including University of California, Berkeley professor Matteo Benetton found that just in upstate New York, small businesses and households pay $108 million and $218 million extra annually because of cryptomining demand effects.

Cryptocurrencies also have the potential to destabilize the dollar as the dominant world currency, especially if China or another country launches a government-backed digital coin.

“Clarity on U.S. rules would help in the sense that they would keep cryptocurrencies and the crypto sector in check,” said Will Cong, a Cornell University professor who researches financial technology.

According to Cong, the U.S. can help maintain the status of its currency by introducing its own digital dollar.

Various government agencies have already gotten involved. In addition to introducing requirements for some digital transactions, the Infrastructure Investment and Jobs Act also changed cash reporting requirements to include digital investments starting in 2023.

Cong refers to other problems that crypto has, including fake trading, money laundering, drug trafficking, and ransomware. But he says the government will be limited in how much it can truly handle the industry.

“Due to the nature of the technology, it is just difficult to fully regulate the cryptocurrencies,” he said. “For all these reasons, in addition to clarifying the regulatory rules, it is important to accelerate the pace of digitizing dollars.”

For some, this is an asset, as cryptocurrency is often touted as a way to democratize finance.

White House officials are facing high stakes when it comes to coordinating the regulation of a new industry that is already upending the financial system in the coming weeks.

“The move sends a strong signal,” Cong said. “The main strength is that the White House is going to step up as the chief coordinator. Without such a leadership role, various regulatory agencies are fighting battles here and there. Each one wants more regulatory oversight under its control, but the efforts are not synced or standardized and sometimes are incompatible.”